We know the importance of starting well. These days it’s almost an unspoken mantra that the first 3 chapters need to be polished until they dazzle in order to have a chance of attracting an agent. Perhaps there’s too much emphasis placed on this and not enough on a great finish. It’s hard to show endings without putting out a spoiler alert, but they are more important in many ways. Sometimes you can tell your whole story in the first sentence and wrap it up in the last. That should be every writer’s aim.

Here’s the opening sentence of four memorable nonfiction books selected by William Zinsser in his book On Writing Well The Classic Guide to Writing Nonfiction:

In the beginning, God created heaven and earth.

To the Manus native the world is a great platter, curving

upwards on all sides, from his flat lagoon village where the

by the changing tides.

Within five minutes, or ten minutes, no more than that,

if she had heard that something had happened out there.

You know more than you think you do.

So, you’ve thrown yourself in to your great oeuvre, honed and revised, polished until the first three chapters are brilliant and fill the air like fine crystal. Then comes the challenge, Larkin’s ‘muddle in the middle’, which should separate the wheat from the chaff. And there are many writers who fall along the wayside here, never finishing their great piece that they thought they’d be remembered by.

Janet Burroway, Writing Fiction – A Guide to Narrative Craft encourages us to rewrite and edit. Then leave it:

‘The first round of rewrites is probably a matter of letting your misgivings surface. Focus for a while on what seems awkward, overlong, undeveloped, flat, or flowery. Tinker. Tighten. Sharpen. More important at this stage than finishing any given page or phrase is that you’re getting to know your story in order to open it to new possibilities. You will also get tired of it; you may feel stuck.

Then put it away. Put it away. Don’t look at it for a matter of days or weeks— until you feel fresh on the project. In addition to getting some distance on your story, you’re mailing it to your unconscious. Carolyn Bly says, “Here is the crux of it: between the conscious and unconscious mind we are more complex and given to concept than we are in the conscious mind. ”

A precocious child who just cannot bow out.

I fumbled and bungled trying to get the perfect ending. My first two drafts just didn’t leave me convinced. I didn’t worry too much and still sent the first 3 chapters and a synopsis off to agents even though I knew I still had work to do. Secretly, it intimidated me no end when other writers told me they had to know their ending before they even began writing. On reflection, some of these writers still haven’t finished writing their first novels . . . ).

Getting back to the agents, two got in touch asking to read the whole MS, although neither ended up backing it. On each occasion, I edited the ending, but never felt satisfied. So, I left it for a while and got on with other things in my life, as we do.

This January I visited my cousins in Newcastle and one of them seemed quite offended that I hadn’t wanted to self-publish. She told me that she shouldn’t be deprived of the chance to read it in printed form or digital, – I found her words positively encouraging. (Thanks Michelle).  I said she could read my MS but she wasn’t interested, wanting the finished product that I had committed to really finishing. I returned home and picked up the novel again. There was a competition coming up – run by the Wilbur and Niso Smith Foundation, so I tidied up the MS until the ending really felt a natural and inevitable part of the book. I had now come up with 3 different endings and I wove them altogether in my final version. It hopefully brings genuine pleasure for the reader and it brought me a feeling of closure, like saying goodbye to fellow travellers for the last time. At that point, I knew I was done.

‘The perfect ending should take your readers slightly by surprise and yet seem exactly right.’

He is talking about nonfiction, but it applies to all endings, whatever their genre, fact or fiction. It is important for you, the writer, too. After spending so long writing, it’s what you deserve. 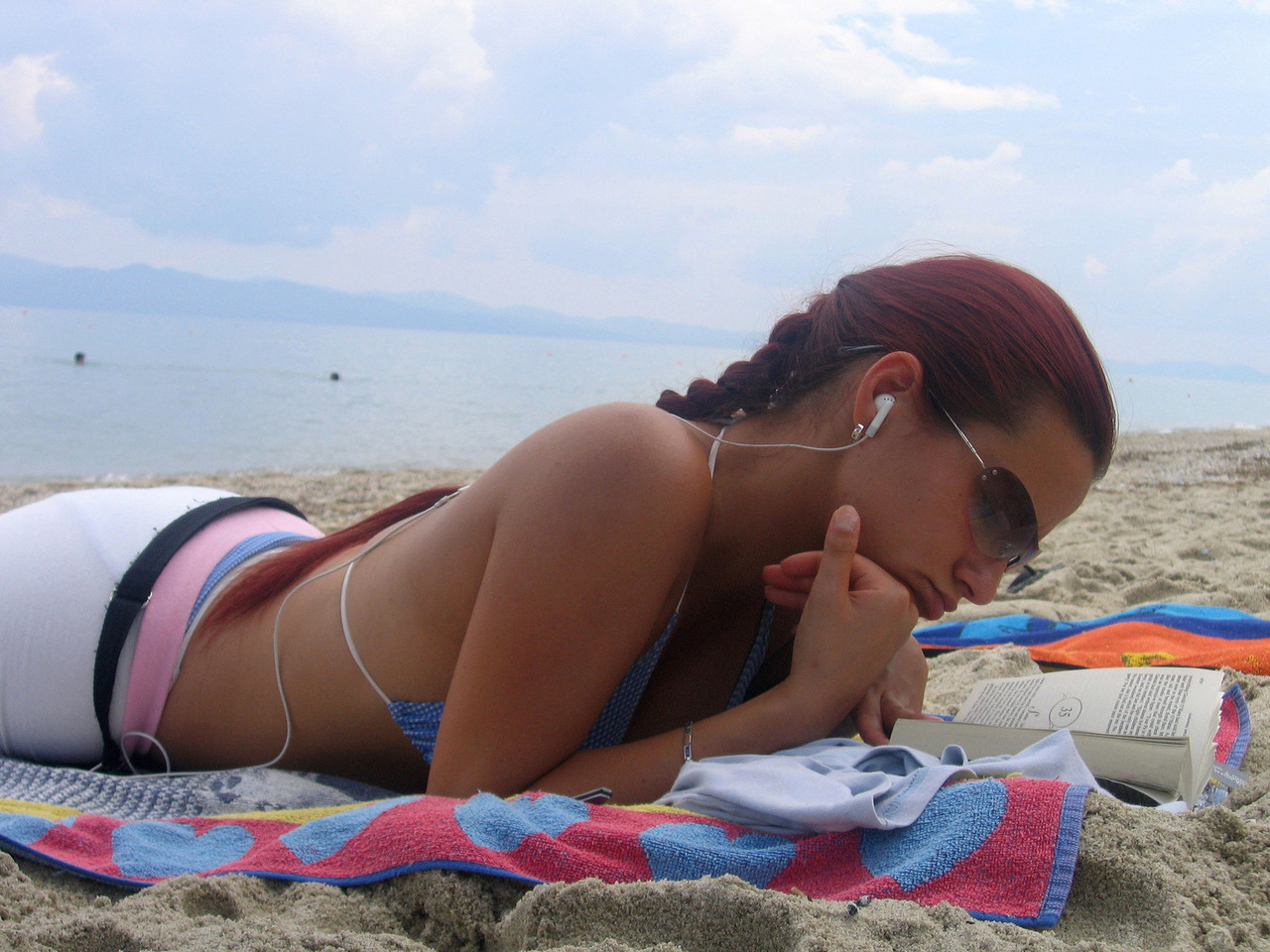