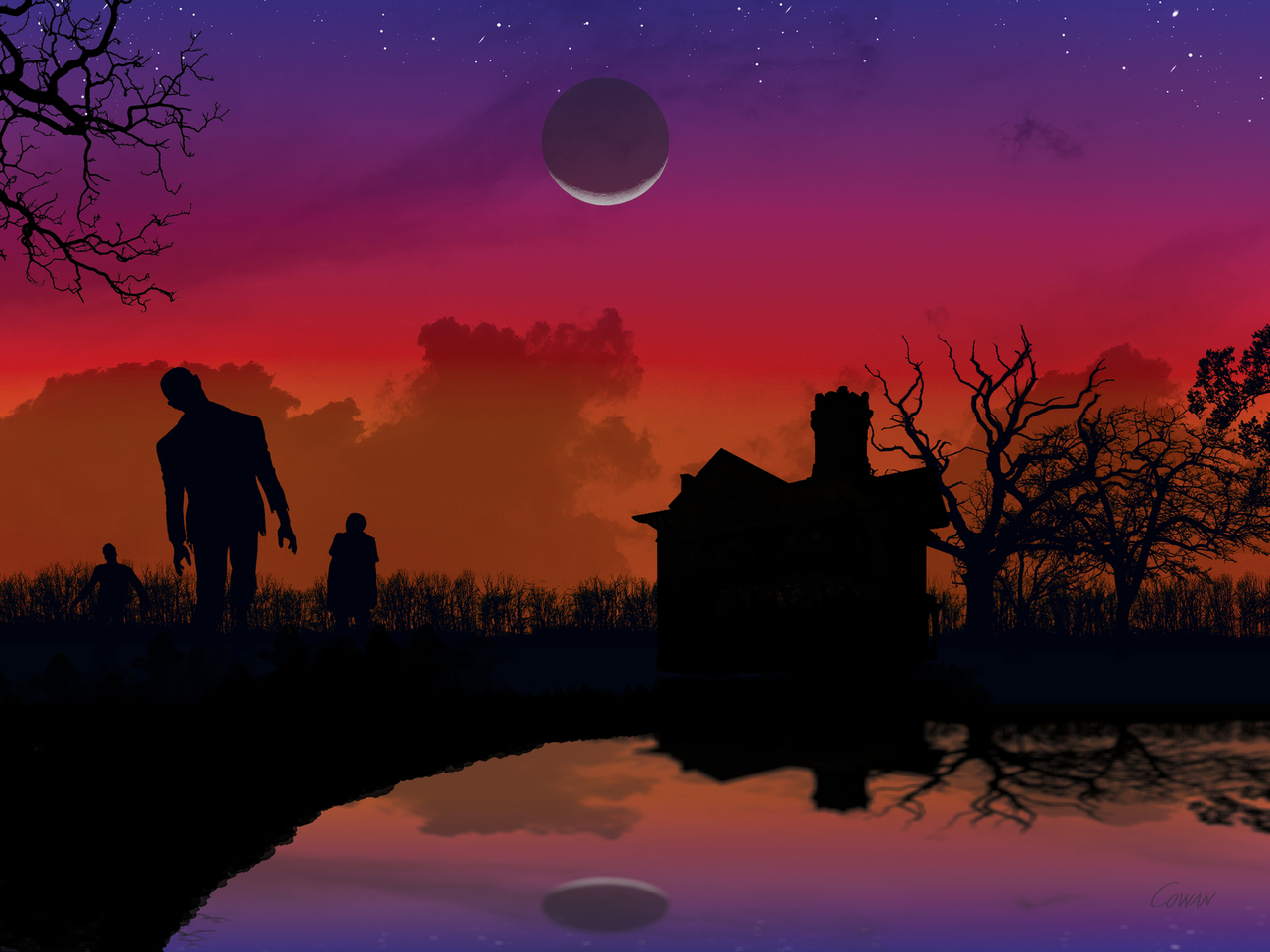 Sometimes people get into a state of doubt over the importance of plot versus character. Expressions like ‘character driven’ or ‘plot driven’ are repeated as if they were secret mantras, but the truth is not so profound. We are vested in the person to whom it happens and the plot offers the structure to keep it all together.

Consider this universal truth: Ever since the world began people have been dying. Sometimes it is in an attempt to reach their desires, sometimes it’s so someone else can reach theirs. It’s seldom, if ever, a unique tale. Once a person’s vortex of desire sucks us in we are there until the end, irrespective of the story line. To steal from Bill Clinton and change it – as is every writer’s wont,

The same applies when we create a story, except our aim is to pull in the reader by making him or her care about how the character will get what they want, despite almost insurmountable obstacles. As I write this I am aware that we have heard it all before. From masters. So best to quote them 🙂

‘When I used to teach creative writing, I would tell the students to make their characters want something right away even if it’s only a glass of water. Characters paralyzed by the meaninglessness of modern life still have to drink water from time to time.’

Now we have desire, all we need is conflict, preferably with the antagonist and protagonist at sharp counterpoint. All must be important, necessary and urgent.

‘You need to be certain that the conflicting wants are connected significantly and are over something that the reader will view as important.’

Remember your story is told in scenes each one of which should produce an excited reaction in the reader. The same is true with any on-line series. Take The Walking Dead for example. One scene shows one of the characters all on her lonesome running through the woods. Fifteen seconds later she’s still fleeing the ‘walkers’. By now we know she’s going to survive somehow or the scene would have been edited out. We also know that a new character is probably going to be introduced. None of the others can save her and she’s just fallen flat on her back as a hungry ‘walker’ leans in.

Each scene must be part of a gossamer thread connecting one to another for a reason to move the reader forward.

Unexpected but credible events can be the life blood of scene propulsion and if you find yourself lost for ideas, start with something remembered from somewhere else. How you express an idea will always be different to how another writer does it.

Your expression takes on a life form of its own, guided by what is credible for the character to whom it is happening.

One of the flaws of The Walking Dead is the way something lacking credibility is foreshadowed just a scene or so earlier without any guile. Nothing wrong with plants, but do them with a bit more foresight to avoid them becoming arbitrary devices. BTW, still totally addicted!

Sometimes the ideas stop. It can be hard to seek out inspiration, yet fear not for help is at hand. Back in the day writers had recourse to Lonely Hearts columns. Now we only need to go on-line. Sol Stein quotes the following from The New York Review of Books:

I’m looking for a very special woman—probably someone who rarely if ever, answers ads. Very well-educated and extraordinarily bright, funny, beautiful, athletic, sophisticated, outdoor oriented, honest, nurturing, vulnerable, financially secure, very sensual and able to be open and present to other people. Someone who is very successful in her own way, courageous and psychologically grownup. Probably 35-45, with a great appetite for exploring life with another person. I’m extremely well-educated, post-doctoral in humanities, and work at the top of the business community. Handsome, 6’, 180 lbs., athletic, very, very successful financially and professionally. I am a psychologically secure, well-balanced man who is totally natural and curious, sometimes brilliant, intuitive, funny, honest, genuine, direct and very open. I spend two to three months a year off doing interesting things other than work. I am a very complex, very special man with deep values and a good heart. I need to find someone who has gotten to the same place in her life and is headed in the same direction. Note/phone/photo a must.

Awww. If we could only see ourselves from the outside in. Sounds like he’s talked himself out of a reply in the very first sentence. You’ve got to admit it though, it does get the creative juices flowing . . .